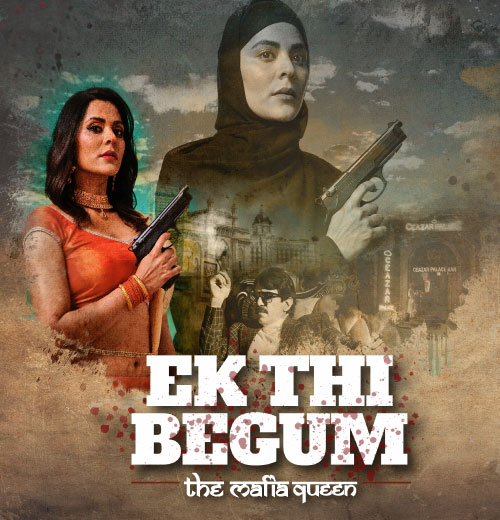 The Mafia Queen
Resolute woman turning into femme fatale and goes after the most dangerous underworld gangsters to avenge her husband’s murder
Set in Bombay (present day Mumbai) of the 1980’s, the show portrays a period when organized crime was at its peak in the city. Corrupt politicians, bar dancers, deceitful policemen and livid journalists form the backdrop of the story. The show chronicles the untold story of Ashraf Bhatkar as she takes on the worst men the city has to offer.
Based on real-life events, ‘The Mafia Queen’ unravels the untold story of a resolute woman who turns into femme fatale and goes after the most dangerous underworld gangsters to avenge her husband’s murder. A refreshing take, where a female protagonist is portrayed taking on an overwhelmingly male dominated world of mafias and underworld to
become the ‘Mafia Queen’ of her time.
Ashraf is a simple Bombay woman married to an underworld gangster Zaheer.
Zaheer used to work for an international don, Maqsood residing in Dubai but due to some conflict he has quit his gang and is now creating hurdles for the don’s shipments. Infuriated and enraged, Maqsood gets Zaheer killed. Meanwhile, Ashraf loses her unborn child in grief. Even her attempt to file a case and resolve matters the legitimate way comes to naught. With nothing else left to lose and determined to avenge her husband’s murder, Ashraf decides to take on the don and his entire gang herself and transforms herself into a temptress, Sapna. Will Sapna’s beauty, sensuality and acute intelligence bring down Maqsood?
Call Now Enquire
THEY SAY

Ek Thi Begum story is a well planned thriller where the backbone of the story is structured on revenge. While some people made just some better business, a homely woman lost two most priced possessions of her life—her husband and her unborn child.

The series is being widely received by the audience for its amazing plot and storyline.

Excellent performances elevate this long revenge saga. Ek Thi Begum is not just a revenge drama. It also explores how the corrupt police and politicians gave rise to the organized crime syndicates in India's financial capital. From the iconic old Ambassador cars to old-fashioned payphones to other minor details, the makers have painstakingly recreated the bygone era. 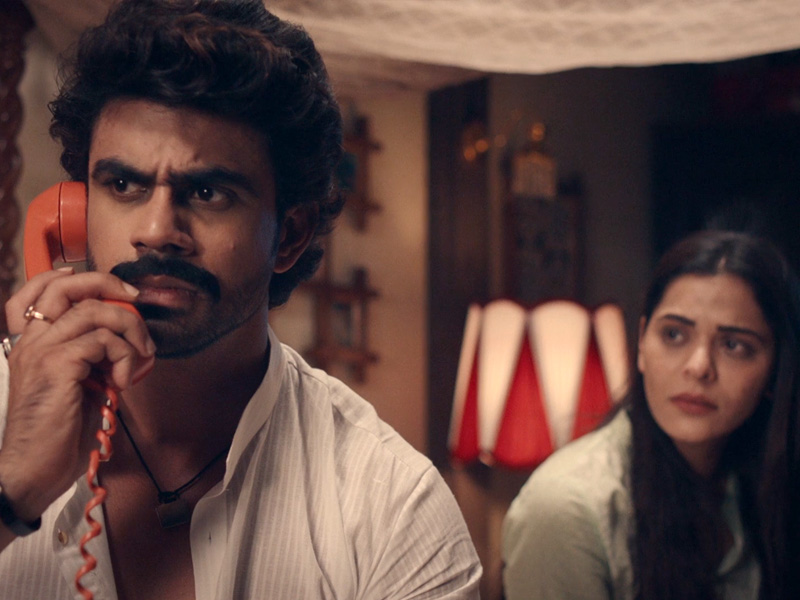 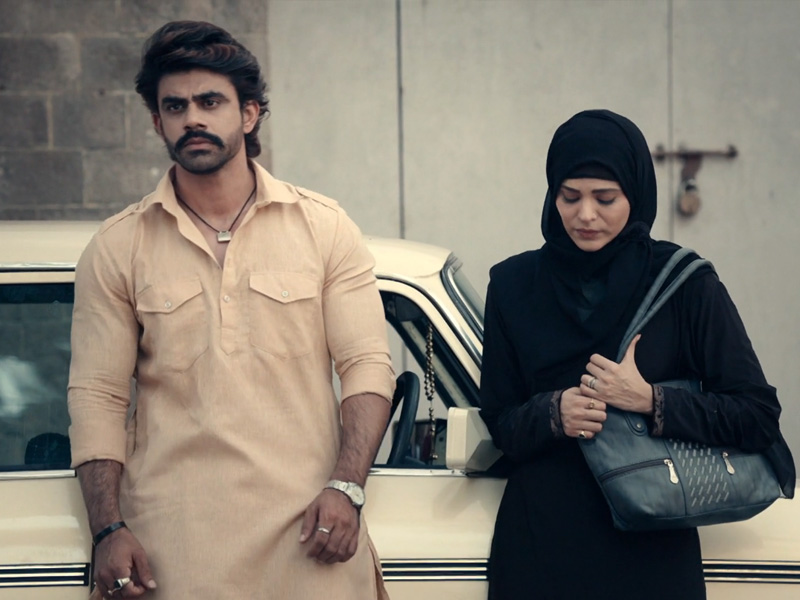 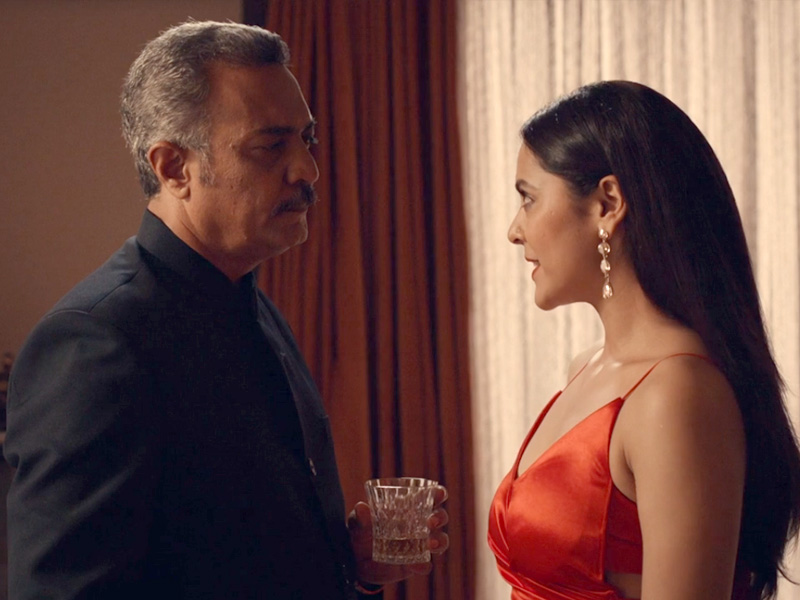 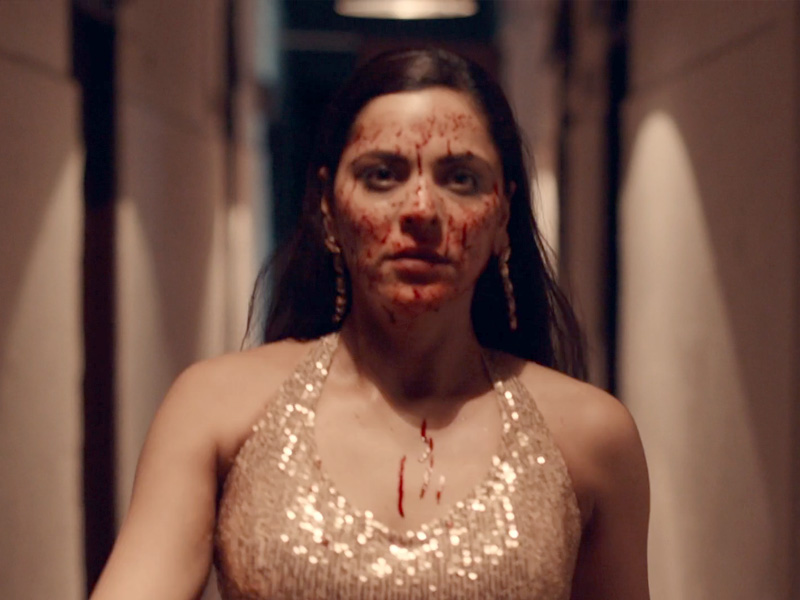 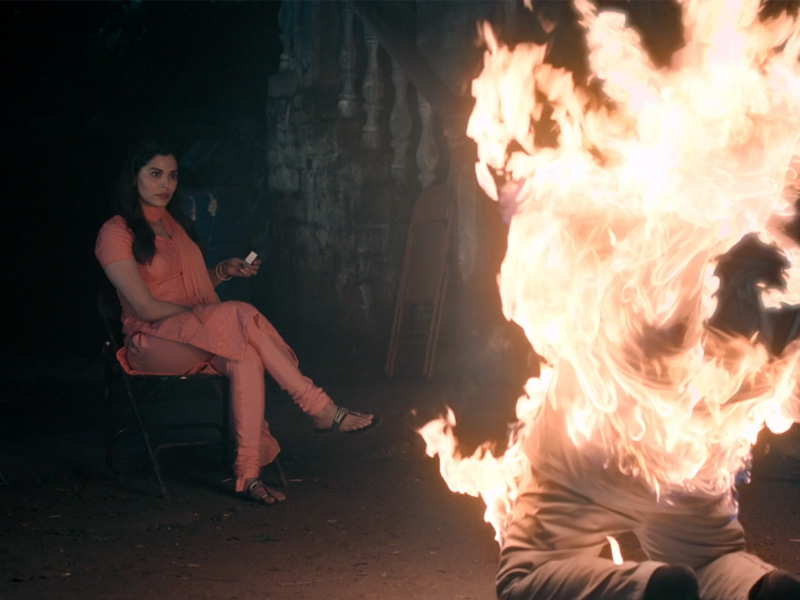 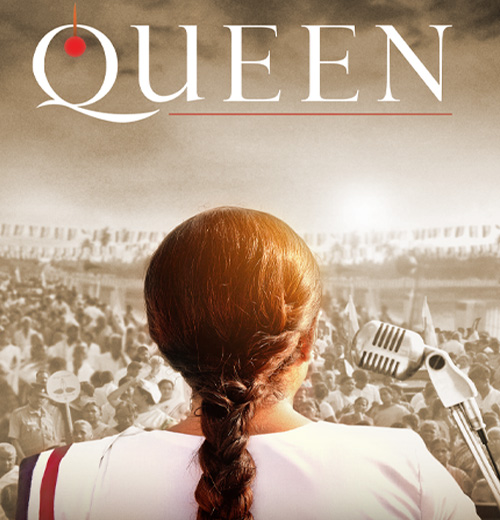 A riveting tale of a strong-willed, relentless woman that India called Queen.

I’m On Your Side

Married at gunpoint, will she see light through his darkness as he saves her life? 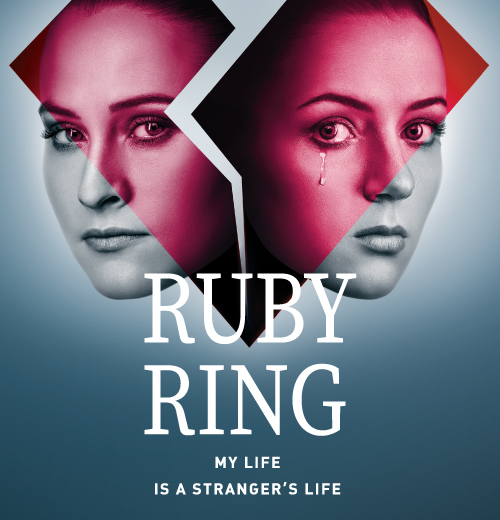 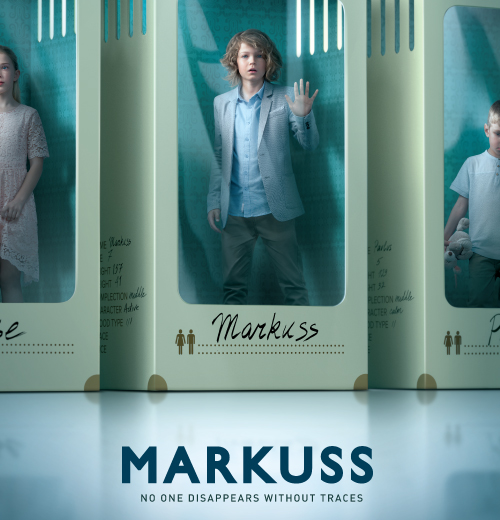 She finds her missing son alive after 5 years but is he still her son?