Secrets produced for TV Channel “Ukraine” unravels revelations and hidden family secrets that tests the love and strength of Katya and Mykola, who have known and loved each other since childhood.

Eclipse is an obsessive love story like no other. It follows Sergie’s one-sided love as it turns to obsession when he meets his childhood crush, Svetlana, after twenty years.  How far will he go to grab his second chance at love, even if it doesn’t belong to him?

Rainflower is an adaptation of the popular Korean drama ‘Tree of Heaven’ (SBS).  Produced for TV Channel “Ukraine”, the series is a coming-of-age adolescent tale of two step siblings, Nina and Andrey, who fall deeply and passionately in love with each other. Will they be able to curb their irresistible feelings, or will they pursue the forbidden path?

Paula McHarg, GoQuest Media’s Head of Europe and North America said, “These compelling Ukrainian romance dramas explore themes of love, romance, and optimism—underscored by tragic components—which makes them out of the ordinary and inspiring.  We are thrilled to conclude our first package deal with Olympusat and bring these diverse stories to brand new audiences.”

“Our mission in creating Olympusat TV platforms has always been to deliver the best of the best in entertainment content, and we are excited to add these three series, featuring dramatic characters that are proven winners and that audiences will love,” added John Baghdassarian, VP of Content Acquisitions and Strategy at Olympusat. 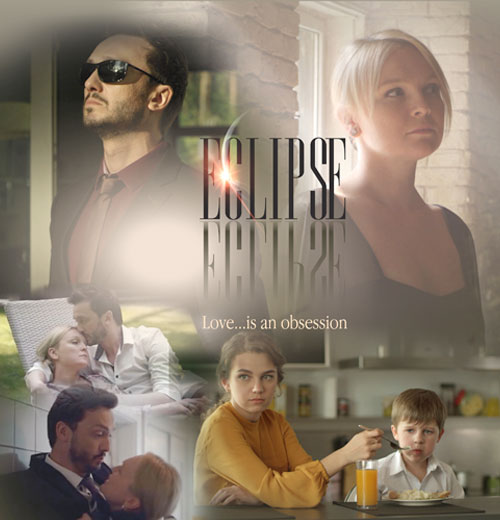 A Twisted tale of love turned into obsession and revenge. 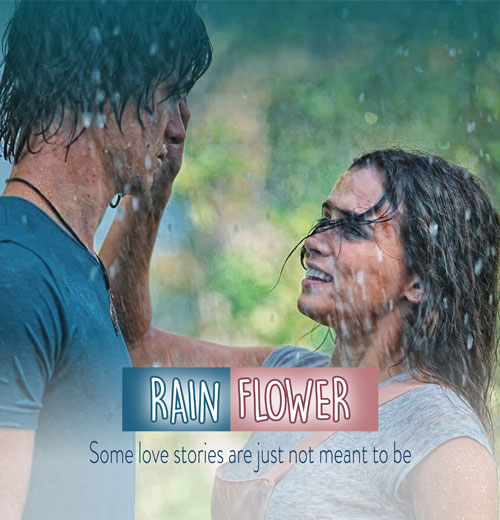 Where will the forbidden love of two step siblings lead them?