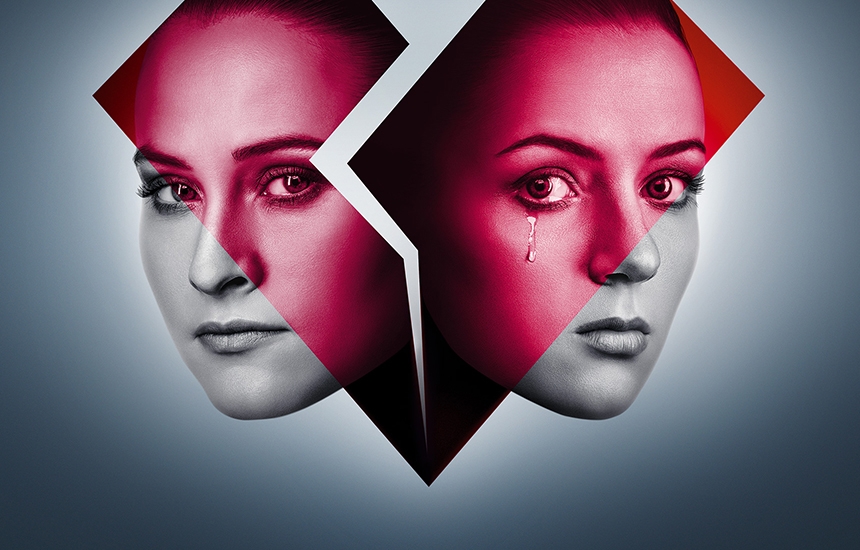 The deal sees Vietnamese broadcaster THVL acquire exclusive TV rights for the compelling series Ruby Ring. THVL is the top television station in the Mekong River delta with over 15 million viewers in the region and the channel broadcasts local news and entertainment programs 24 hours a day.

Produced by Media Group Ukraine (based on a KBS format) and adapted from one of Korea’s most loved TV shows, Ruby Ring (95 x 45’) is a fascinating story of two sisters, Anna and Yana, whose lives change drastically by events that alter their destiny, putting them at a vital crossroads of their lives in conflict with each other for the perfect life.

As they travel together, with Anna heading to her wedding rehearsal and Yana on her way to an audition, their car crashes leaving them unconscious with serious injuries and mutilated indistinguishable faces. At the time of the accident and as a coincidence Yana was wearing her sister’s ruby ring and hence is assumed to be Anna. Having recovered, envious and ambitious Yana decides to play along with the mistaken identity and lies to take away everything her sister has: her face, her love and her life. While Anna is determined to regain what rightfully belongs to her, Yana fights for the happiness she has stolen from her sister.

Commenting on the deal Jimmy George, Vice President Sales & Acquisitions at GoQuest Media said, “We are delighted to have struck our first deal in South East Asia for ‘Ruby Ring’. With its strong storyline and demand for foreign language shows increasing, this gripping drama is beginning to gain good momentum across various territories”.

Iryna Chernyak, Director of TV Content Sales Department at Media Group Ukraine added, “We are very excited that MGU’s series has entered the Asian market which is a new territory for our drama. It is amazing how Ukrainian TV series based on Korean format travels back to the region in a new shape. We really hope that it will excite and win viewers in this region”.